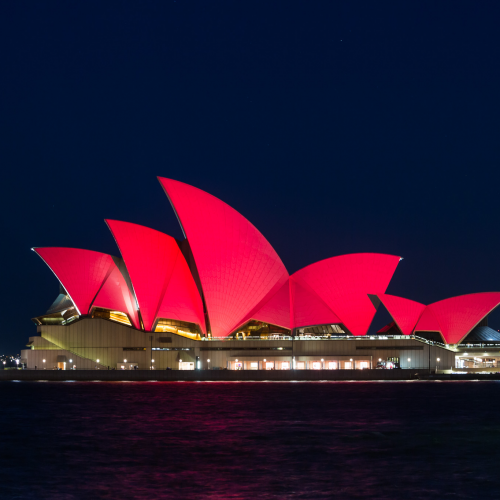 According to the lunar calendar, 2016 is the Year of the Monkey and New Year's Eve falls on February 8, but the celebrations in Sydney will continue all month long. The world's largest Lunar New Year festival outside Asia raised concerns last year with news that Sydney's annual dragon parade along George Street would be cancelled. The parade, which is an important tradition among Sydney's Chinese community, was cancelled due to the construction of the light rail on George Street and the unsuitability of alternative routes around Chinatown. However, with Korean pop star concerts, craft workshops, food exhibitions and bespoke... 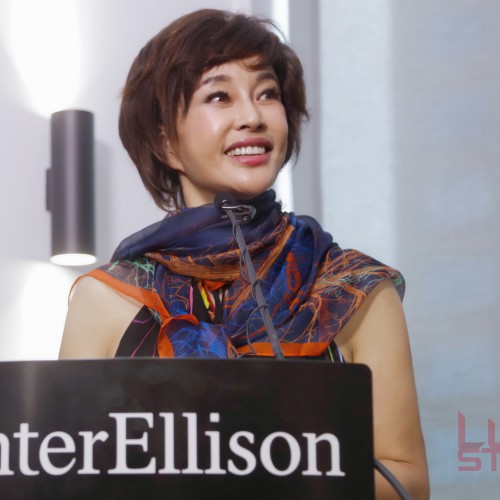 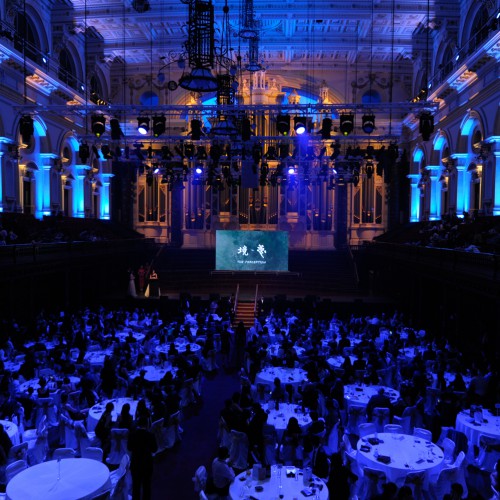 SYDNEY/BEIJING: The 2015 International Chinese Film Festival (ICFF) made a series of announcements today in the lead up to the Festival week of events, scheduled for November 21-28, 2015. The 2015 Jury will be presided over by acclaimed Australian movie critic and commentator Margaret Pomeranz, and include leading representatives from the Australian film industry – Marta Dusseldorp, Chris Brown, Jon Kuyper, Pauline Chan, Mick Robbins and Jenni Tosi. The jury will select awards for Best Film, Best Actor, Best Actress and Best Director. While the ICFF has historically screened high profile Chinese language films from mainland China, Hong Kong and... 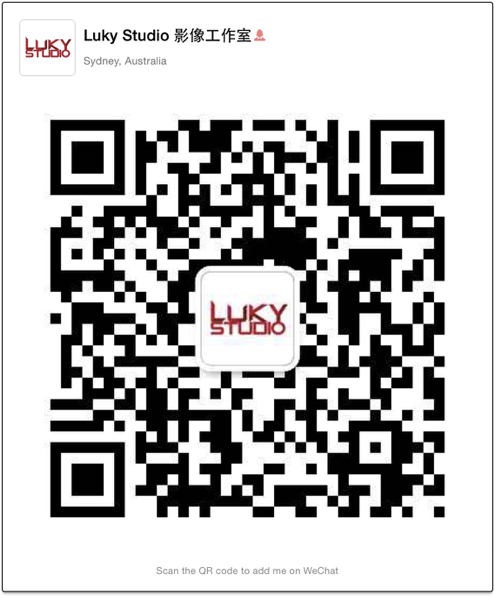